Surfing can be an adventurous sport, but it’s no more causes any thrill when the surf riders have to deal with a series of perils on the ocean. It’s indeed a tragedy when someone has to lose his life unexpectedly. The effect on everyone is devastating, and at the same time, you can’t do anything about the ocean predators. The horrendous experiences of the sharks feasting on surfers’ flesh are not unknown, and hardly there are any instances when the surfers are saved from this dreadful situations. Well, in most cases, the surfer has to bid goodbye to the world. 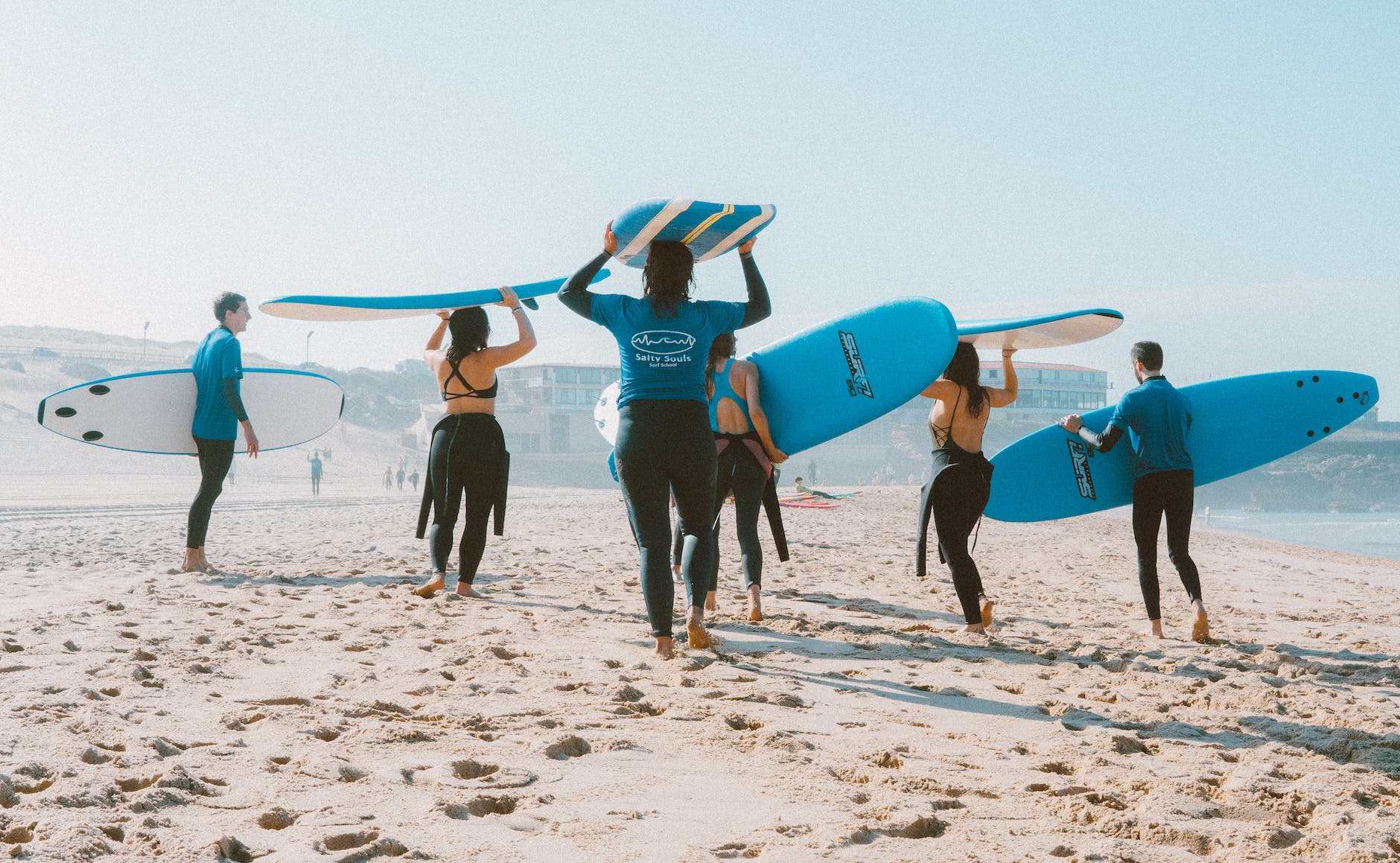 Why The Ocean Predators Are Increasing?

While this is a million-dollar question, the answer is quite simple. And frustrating. To some extent alarming too. Over the past few years, global warming is increasing at a rapid pace. To be precise, the environment is changing fast as an immediate effect of global warming. Icebergs are melting quickly, and alongside other things, take effect. It results in the growing number of ocean predators coming near the shores in search of food. Enough the death of surf riders is increasing at an alarming rate.

However, Surf Riders are taking proactive steps to take things in their stride. To make the ocean a better place again, here’s what they are doing.

Who Are Surf Riders

Surf Riders is a nonprofit organization founded in 1984. It was headed by a group of environmentalist surfers who wanted to make oceans a better place and conducive for the surfers. The visionary group was initially started in Malibu, California. They aimed to make ocean heaven for the adrenaline-seeking surfers. Since then, it has transformed into a global movement. It went on to inspire more than 50,000 members across the globe. Preserving the quality and beauty of the beaches around the world has been their duty. Even today, they are still serving the oceans around the globe.

What’s The Surf Riders Do

Surf Riders are nonprofit as well as the non-discriminating organization. As a result, they operate across the globe. Their motto is to restore the balance between natural ecosystems and providing uninhibited access to the waterways to allow sports seamlessly without any hassles. These guys are to encourage the youth about the effects our environment suffers due to ignorance while promoting ensuring conservation and activism.

What Sets Apart The Surf Riders

While their motto is no different from the other organizations that seek to conserve oceans, the Surf Riders is an organization led by swimmers, divers, surfers, and alike. Their life is focused on the beach, and they are working relentlessly to restore natural ecosystems. Their focus is to raise awareness that dumping their trash in your driveway ( read surf way) is not something wise to do. Instead, it affects the ocean’s lives, thus limiting the prospects of surfing and other sports. To be precise, people deny themselves the fun of watching adventurous water sports by dumping the ocean itself.

Surfriders are working relentlessly to save the oceans and make it a livable place for the ocean creatures while making the shores safe for the surfers.

Tips and types of ship stern bluff in surfing

All about Frosty Hesson